Clash of Clans vs. Clash of Plans

The game “Clash of Clans” has swept Korea, becoming one of the preferred games for kids and for that matter commuters on the subway in Seoul. This poster from the Seoul Metro represents well the rather comic battles between the Nordic clans that was released in 2012 by the video game company Supercell located in Finland.

The poster reads “they are swarming forward” 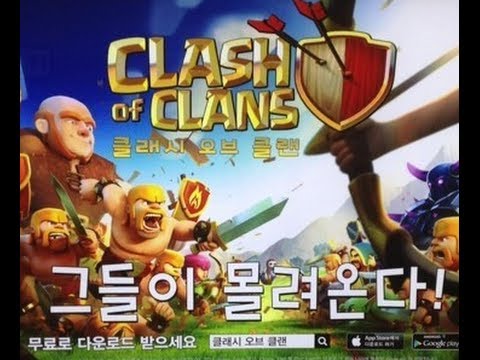 Gaming has become so completely a part of the lives of young Koreans these days that they tend to compare their own lives to that of the characters in the games that they play everyday. That analogy is implied, but this Advertisement from Kyonggi University makes the analogy quite explicit. The poster is titled “2015 recruiting campaign for new students” and it lists its most practical and applied majors:

The implication being that just like in a video game, having real skills before graduate will put you on the winning side.

2 responses to “Clash of Clans vs. Clash of Plans”