Leave a comment Posted by Emanuel Pastreich on May 21, 2017

India has taken a deeper interest in East Asia as it strives to define its new global role. This seminar will consider what India is looking for, who are the different parties competing to define India’s strategy and what are the prospects for the future.

Although India’s engagement with East Asia dates back to thousands of years, much of the developments in the realm of the business and strategic relations developed in the post-1990s to project itself as a regional power when it opened its market and launched its “Look East Policy”. Under this policy, it initiated forging several economic and commercial ties and also enhanced security partnerships with like-minded countries who are concerned with the increasing influence of China in the region. In the early years, the Look East Policy was primarily focused on the Association of Southeast Asian Nations (ASEAN). India has since expanded the geographic domain of its policy to include Korea, Japan, China, and Australia.

As the power balance is moving from the western hemisphere to Asia-pacific region wherein the rise of China and the US’s pivot to Asia define the foreign policy debate in many countries, New Delhi has also crafted its foreign policy to stay abreast. The Indian Prime Minister, Narendra Modi led government soon after its emphatic victory in 2014 re-crafted the India’s “Look East Policy” to “Act East Policy” wherein it has sought to actively engage the Asian partners both from the economic as well as security perspective. This can be gauged by the fact that Asia has become one of the most focused areas of the present government. The Modi government has forged and revitalized several strategic partnerships and also tried to put impetus in the existing partnerships with countries which had lost its sheen due to India’s own policy paralysis in the last few years. The strategic interest is not only confined to military but it also includes economic interests. India is the second biggest market with its rapidly ballooning middle class wherein most of the Asian tigers including Korea, Taiwan, Singapore, Japan, and many others have huge strategic interests in the world’s fastest growing economy. 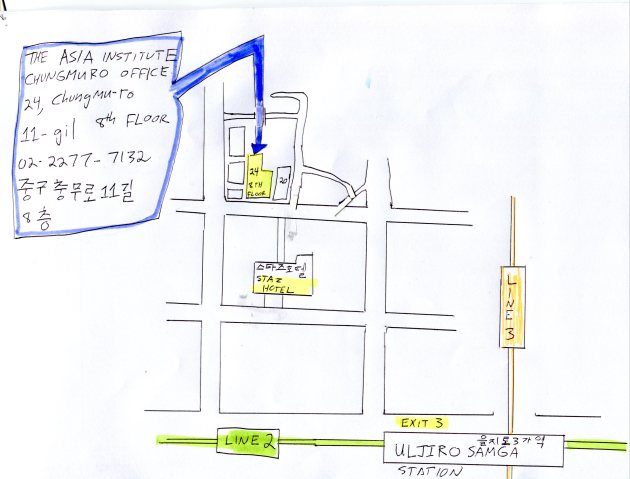