Leave a comment Posted by Emanuel Pastreich on May 17, 2018

Mike Pompeo is not a “secretary of state.” He is a lackey for the coal-fueled far-right Koch brothers and part of their agenda to grab North Korea’s coal, uranium and just about everything else and create an Asian Iraq. He could care less about the details of just about anything. Nonproliferation and the NPT is something he uses to wipe up after his cat throws up.

Pompeo’s work for the Koch brothers, and their family coal and fake science propaganda system, is described in detail in the Real News report below. It is completely accurate. Pompeo is literally for sale to the highest bidder. Have some ideas for how North Korea should be approached? Go ask your friends at Goldman Sach to put some more cash in the Pompeo fund. 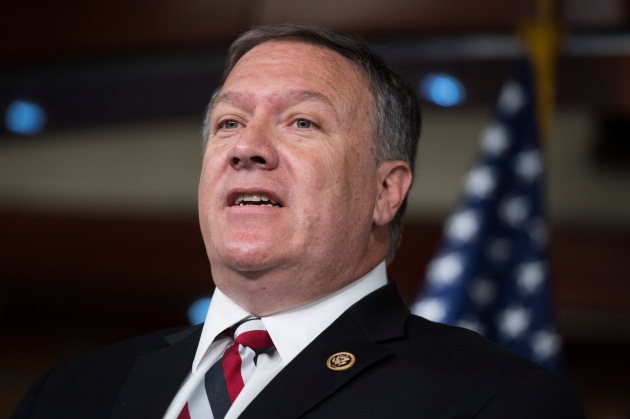 Mike Pompeo accepted more from the Koch brothers than anyone else in Congress, and that is just the legal stuff!

The masters of the universe who are ready to lead the world into a GMO nightmare, collapsing ecosystem and world war because they are so completely deluded that their billions will save them. Here is a detailed description of how these pretty boys plan to escape. I doubt it will work.

Perhaps Iraq, a market economy nightmare dominated by big oil, is a model for a future North Korea?

Some estimate that as much as 6 trillion USD in resources, coal, uranium, iron, gold, magnesite, zinc, copper, limestone, molybdenum and graphite are beneath the surface in North Korea. 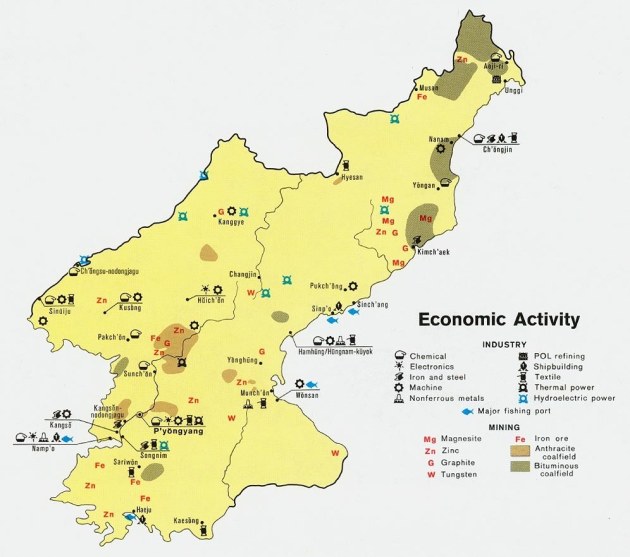 This is one reason why this time it is secret meetings of Pompeo with the top people in North Korea, and not reunions of separated families, which is getting all the attention.

Friends are saying how naive it is for the Trump administration to insist on military exercises while negotiating for normalization of relations with North Korea (and access to North Korea’s coal and uranium for the Koch Brothers, of course). Those friends are the naive ones around here. This strategy is time-honored. Dating back in Asia to the Opium Wars. It is known as “gunboat diplomacy.”

This moment is a critical one for Korea. Will Koreans let multinational banks determine their future? Will they miss the boat because they spend all their time watching games and pornography on their Samsung Galaxies? This is the moment, there can be no doubt!

“What is Pompeo’s Agenda as Secretary of State? Ask the Highest Bidder”