I had the opportunity to speak about the Trump-Kim summit on TBS eFM’s “This Morning with the inimitable Alex Jensen on June 12 (just a few hours after the summit).

It was a great opportunity to discuss the summit with a variety of experts from around the world. 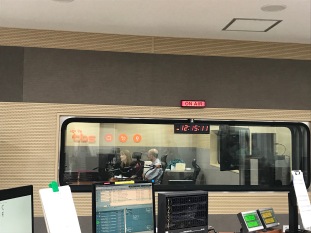 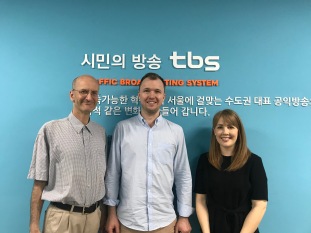 The discussion is available at

This Morning with Alex Jensen

“US -North Korea Summit & the denuclearization of the Korean Peninsula”

The other guest on Alex Jensen’s show was Sarah Son, research director of the NGO Transnational Justice Working Group.

She spent most of her time talking about the abysmal human rights situation in North Korea. I did not disagree as I am certain that North Korea, like many other developing nations, suffers any number of human rights abuses. I also kept my mouth shut as she detailed the prison gulags in North Korea that are so offensive that they must be discussed at the summit.

But that is where it all fell apart. I was asked my opinion and I responded that not only does the United States have the largest prison population in the world, not only does it abuse prisoners as laborers, not only does it have for-profit prisons, but that it is now engaged in the explicitly illegal activity of separating children from parents among immigrants. Such actions are an act of intentional and unnecessary cruelty. It is also a blatant violation of international law—the sort of action the US has condemned other nations for.

Ms. Son was silent on this topic. When she was pressed, she responded that she dealt only with North Korea in her work. She refused to say a single negative word about the Trump administration.

But that was not all. When I suggested that Donald Trump and Kim Jong Un had much in common as the products of inherited dynasties of corruption and power, she was again silent.

The working assumption for Ms. Son was that North Korea was somehow horrible in a sense that no other country in the world is, a miserable universe unto itself.

This argument did not convince me.

Finally, she was not interested in engaging in the question of whether North Korean workers were entitled to protection from exploitation. This part I was not able to press her on—as I wanted to keep it polite. But you listen to yourself.