Leave a comment Posted by Emanuel Pastreich on May 26, 2017

There is an increasing awareness of class issues in Korean society today, even if people do not actually employ the term “class” (gyegeup 계급) in conversation. The issue of class comes up indirectly in terms of how people of high ranks treat those that they see as below them.

The media was filled with reports yesterday (May 25, 2017) about the arrogant manner in which the conservative assembly man Kim Moo Sung rolled his suitcase towards a young man assigned to assist him without even looking at that man, let alone thanking him. 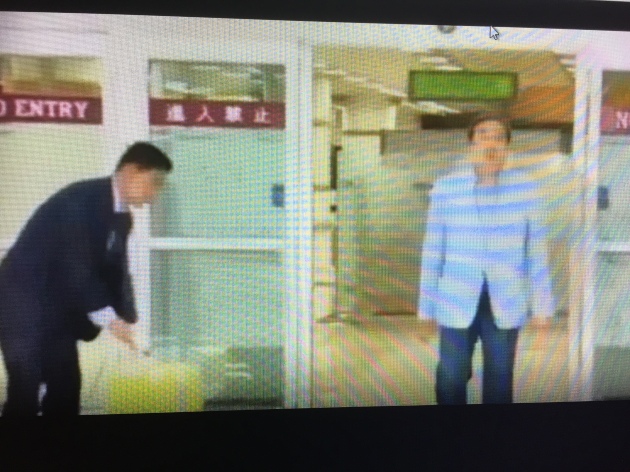 The incident was introduced in English overseas as well. The term employed for this behavior is “gapjil” 갑질 which is translated by Koreans as “abuse of power.” But I suspect that what is really implied is the increasing emergence of class distinctions in Korean society–something Koreans are more hesitant to name.

Today (May 26, 2017) there were reports about the arrival of the nominee for Foreign Minister Kang Kyung-hwa coming to work with a simple backpack. She was praised, by contrast, for this unpretentious approach. 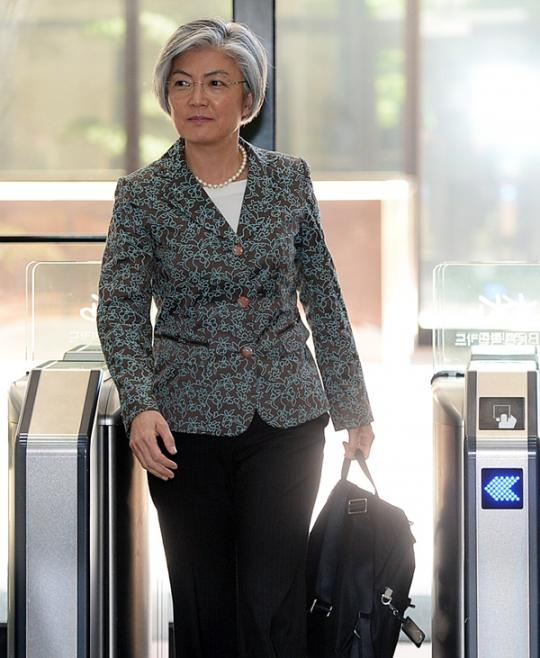 It was also that same day that President Moon Jae-in announced that in contrast to previous presidents, he would pay for his food and basic expenses from his own personal income and not depend on taxpayers. This creative move (in part based on precedents established by Mayor Park Won-Soon, earned him many favorable comments on line. The furious battle of comments on-line has become the place where politicians are made or broken, as opposed to the floor of the National Assembly.

Yet there was something rather disturbing about the new obsession with symbolic interpretations of acts. The hearings on nominees for government positions, such as the nominee for prime minister Lee Nak-yon (former governor of Cholla Namdo Province) focused on the manner in which his wife had used an incorrect address twenty years ago to allow her children to attend a better school and the question of how his son had avoided military service.

Of course such questions are legitimate. And yet, I cannot help but be concerned that so much of the discussion comes down to such symbolic acts, rather than actual policies. It would be far more useful to concentrate on what policies the governor, or other candidates, promoted, rather than focus on his personal habits. In part, that should be the focus because policy, and how one governs is what impacts citizens. Also, we need to recognize that there are cases in which people may make questionable personal decisions but be effective and dedicated administrators. To assume that the details of personal virtue are paramount renders us myopic.

The question that needs to be asked is whether it is possible to have a politician who is not careful in his or her actions, or even commits acts which are unethical, yet supports good policies and has that political skill to implement them. Or, by contrast, could there be politicians who are upright and follow the rules carefully, but support terrible policies, or who are not capable of governance, or of implementation of policy. The answer, I believe, is that both can be true and that it is a mistake to assume that personal behavior is the primary issue to debate in the nomination process.